Ms. Brenda Little, BBIG Marketing is our official Air Show Public Relations contact and agency. Brenda can be reached at (813) 391-4542 or .

Official Media credentials will only be issued to working media that provide their organization’s press credentials or an official assignment letter from a bona fide media outlet. Credential requests should be received no later than one month prior to each scheduled show.  Requests received later will be handled on an individual basis and may not be issued. 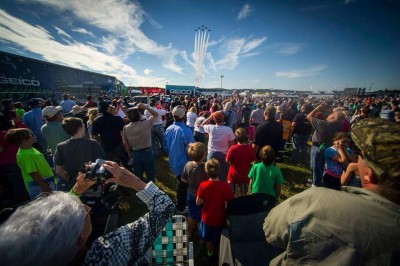 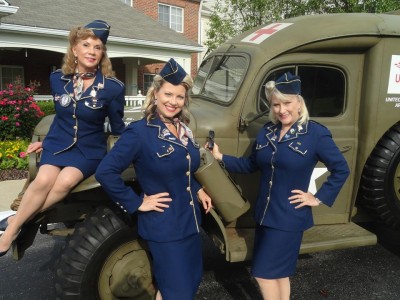 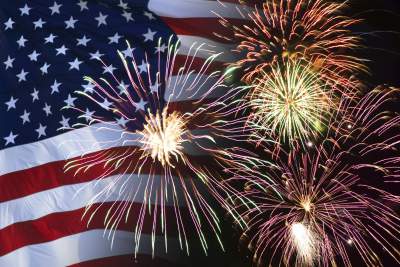 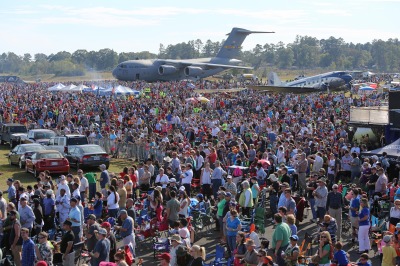 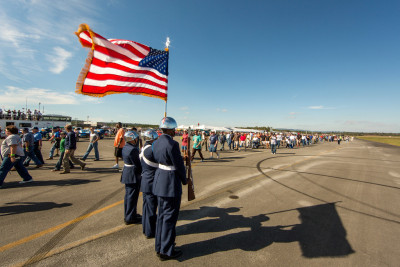